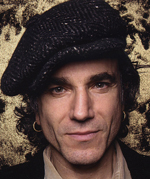 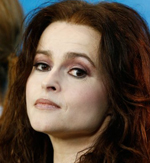 Every couple of years I like to re-watch movies and mini-series' that I've enjoyed in the past. These are some of my favorites:

I have most of the above mentioned films on tape or DVD. I rarely go to public theatres anymore since I detest crowds, and prefer watching films in my leisure at home or with friends.

I appreciate true acting ability as opposed to "celebrity."

While I detest Clint Eastwood's politics, I do like many of his non-Western films. What can I say? I love Dirty Harry.