Mind Sweeper has a relatively short cover history as the story idea was developed rather quickly, and was written in less than a year. 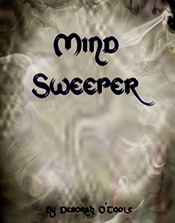 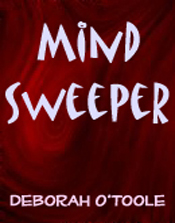 It was a bit difficult to decide on a cover concept for Mind Sweeper. The story is somewhat unique, not really typical of any fictional genre.

This cover almost made the final cut (click on image to view larger size in a new window): 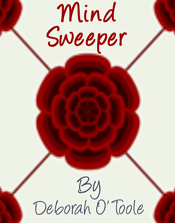 This was the working cover for quite awhile: 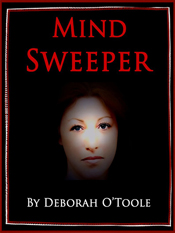 But in the end, I chose the following: 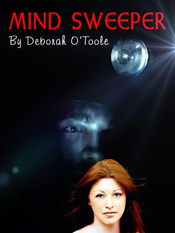 The cover model photo was taken by Arlen Roche. I have to admit, after choosing the final cover for Mind Sweeper, I began to envision the main character (Beth Mills) exactly as she is depicted.